Re-Articulating ‘motivation’ means questioning the ways that “motivation” comes to be an object - something we can ascertain, understand, manipulate or elicit - historically and presently.

Obviously, this implies studying philosophical and scientific conceptualizations. Thus, ‘motivation’ emerged a century ago as an object primarily of psychology, continuing (but often claiming to leave behind)  millennia of religious and philosophical problematizations of soul-searching, will and subjectivity; more recently, other disciplines visibly challenge psychology’s dominance, such as (behavioral) economics and neuroscience.

But ‘motivation’ was always also - and perhaps even more so - an object of practices such as leadership / management, education, counselling, sports, and their accompanying applied disciplines  (e.g. organization theory) and trans-disciplinary technologies (e.g. “Appreciative Inquiry”). At the core of the concept lies the practical wish that people of themselves want to do what is required of them. The standardization of activities and their requirements (as ‘goals’) - in industry, schools, armies etc. - can be said to be one precondition for stabilizing ‘motivation’ as scientific object. So we study such institutional practices and the knowledges they apply, perform and generate - in education, prisons, health promotion, social work, and human resource management. For instance, what can we learn from early 20th century pedagogics that would train voluntary attention by seeking out the most boring tasks for students? How does ‘competition’ currently organize students’ self-regulation at the same time as it defines a parameter for international comparison? Will future employability reconfigure the affective dimension of Bildung?

Of course, such institutional practices not only provide the impetus for scientific conceptualizations, but are also imbued with them, in ways that change historically. As an example, the present wave of evidence-basing practices involves a certain version of ‘scientific facts’ that are taken to define and structure the visibility of goals, achievements, and desires, not only of professionals, but also of their clients, pupils or users.

Further, since ‘motivation’ is conceptualized as selfhood, as subjectivity, we take up lay discourses and broader cultural practices for scrutiny. For instance, currently, forms of self-tracking spread as means to spur and maintain motivation for healthy life-style, and mutual-help fellowships offer templates of self-motivation for people who identify as dependent.

Since ‘motivation’ is disciplined and performed as selfhood, there are ways in which the scientific and managerial, pedagogical etc. object not only reflects, but also contributes to shaping its ‘ontological’ referent. ‘Motivation’ is an interactive kind of thing, and construing it is performative. Thus, for instance, the widespread ‘Motivational Interviewing’ seems to claim that it is motivating to talk about one’s motivation for ‘change’. Or, self-exposure in aesthetic works may touch and move both artists and audiences. However, this process is not likely a simple ‘installation’ - in fact, we seek to understand not least the ways that positing ‘motivation’ leads to de-motivation, for instance in certain competitive schemes of incentives.

Finally, it is an implication that our own work, too, contributes to forming ‘motivation’, in the sense - we hope - of cultivating reflexivities and motives, producing affects as well as effects. 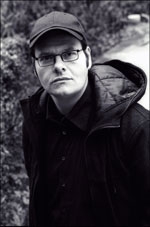 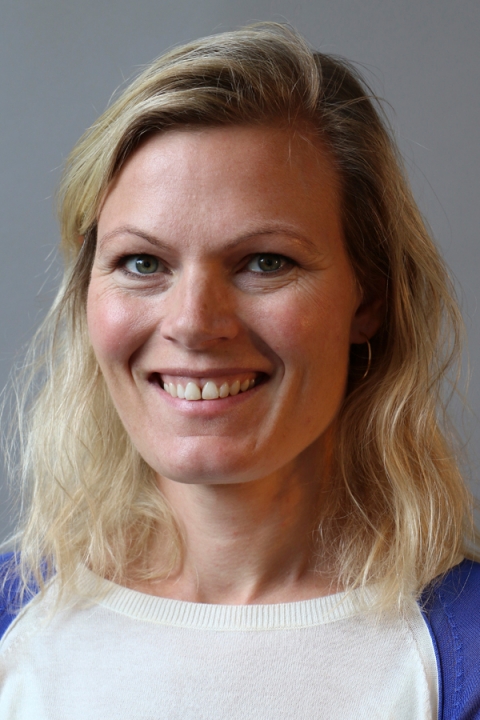 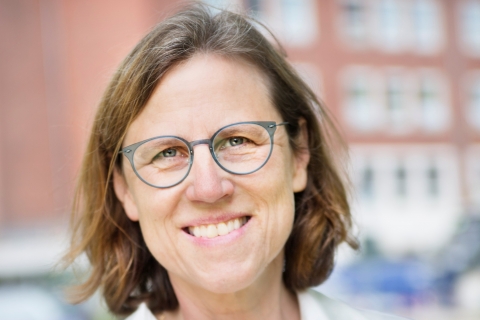 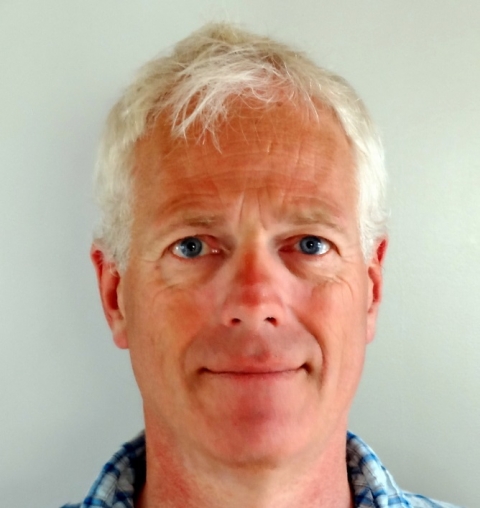