New materialism, the ontological turn, the post-human – all are designations indicating theoretical developments born out of poststructuralist traditions. However, this new turn reworks, furthers and moves beyond the insights of poststructuralism by adjusting the understanding of processes of enactment. They mark a ‘return to materialism AFTER Derrida’, to quote Patti Lather (2016)[i], but not a return to old-school Marxist materialism. In post-human and new materialist thinking, matter is instead regarded as always already entangled with discourse in the enactment of phenomena; a point that Karen Barad and agential realism emphasizes with the conceptualization of onto-epistemology.

The complex interaction among multiple forces (discursive, material, political and a range of other forces) forming the social and the subjective, as Michel Foucault emphasized with his conceptualization of the dispositif (the apparatus), spawns and reconfigures in the new materialist and post-human thinking. This reconfiguration occurs via conceptualizations of assemblages, for example as in Actor Network Theory and in Deleuze and Guattari’s work together, but also in the most recent developments by Karen Barad, agential realism, where the intra-activity and entangling agencies in and through material-discursive apparatuses point to such comprehensive open-ended processes as the fundamental condition of the enactment of all kinds of phenomena.

Karen Barad is a physicist who works with philosophy and feminist theory. In her work, Barad undertakes a diffractive reading of quantum physics, science and technology studies, and, in particular, Judith Butler’s poststructuralist conceptualizations regarding matter and performativity. It is on this basis that she develops agential realism as a conceptual framework for conceiving matter and discourse in their intra-active inseparability and inseparably enacting practices. Butler’s point that matter constitutes a congealing of practice is refined and built into agential realism through concepts concerning material-discursive agencies, intra-activity (replacing interactivity to emphasize the mutually constitutive agencies of entangling forces in apparatuses) and agential cuts.

In agential realism, realism is not about something substantialized and fixed or demarcated. Realism instead emphasizes that intra-active agentiality has real effects – effects that become ingredients in new and always also open-ended intra-active agencies.

At the Danish School of Education you will find agential realism discussed and applied in analyses of qualitative data in work on schools, and on architecture and gender (Malou Juelskjær); on children, young people and computer games, and on children and bullying in schools (Dorte Marie Søndergaard); and on schools and learning (Helle Plauborg). Because the field of education, and not least that of pedagogical psychology, is engaged with social and subjective formation, you will also find suggestions as to how poststructuralist conceptualizations of subjectification may be redefined within agential realist perspectives (Højgaard & Søndergaard 2011) (see subjectification). 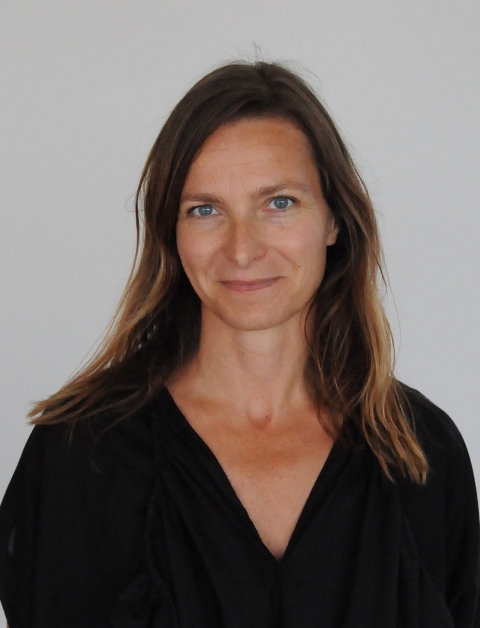 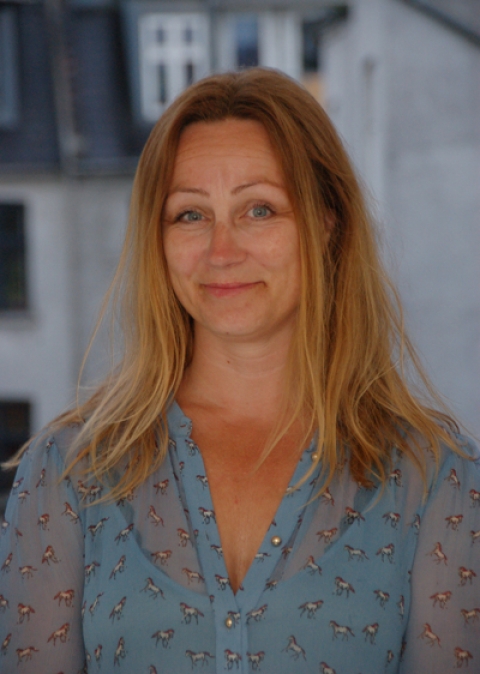 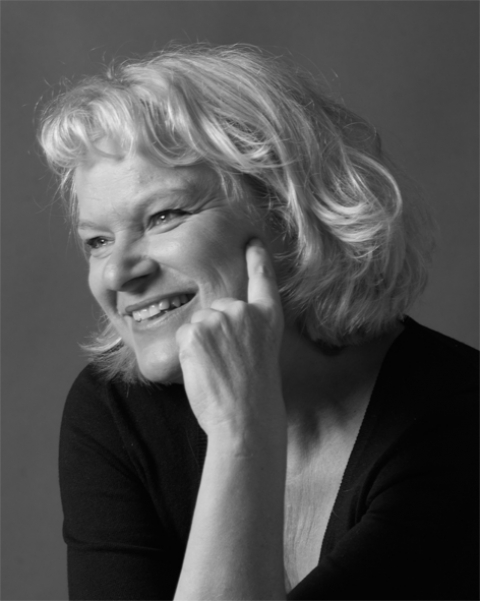